Trujillo Special Coatings was established in 1996 as a high-end, custom home painting contractor in the Denver Metro area. As a member of the Small Business Association (SBA), TSC began to pursue larger projects and government contracts. In 1999, TSC began to complete projects, including the Auraria College Campus, for Denver Public Schools. By 2003, TSC was awarded two IDIQ contracts with Peterson Air Force Base and the United States Air Force Academy in Colorado Springs. In 2006, TSC was awarded another IDIQ contract at Schriever Air Force Base in Colorado.

The IDIQ Painting contracts allowed for TSC to expand the company and establish a second location in Colorado Springs. In Denver, TSC’s relationship with Federal, State and Local Government agencies has continued to grow. TSC has completed several painting and refinishing projects at the Cesar Chavez Building, the Byron White Courthouse, the Arraj Courthouse, and the U.S. Customs House. Trujillo Special Coatings has established a favorable reputation and is well received by the General Services Administration (GSA).

TSC continues to maintain a strong customer base in Residential, Commercial, and Government sectors. Our partnership with Local government agencies has allowed us to successfully complete projects in Boulder, Louisville, and Aurora. The future success of TSC will rely on our past performance and our ability to continue to offer a product of excellence, success, and value. TSC employees feel great satisfaction for a project well done.

Trujillo’s has supported home owners, developers, and custom home builders since 1999. We understand our customers want a value driven solution that will easily integrate into their project schedules. We have been equipped with a professional staff dedicated to quality and customer service. 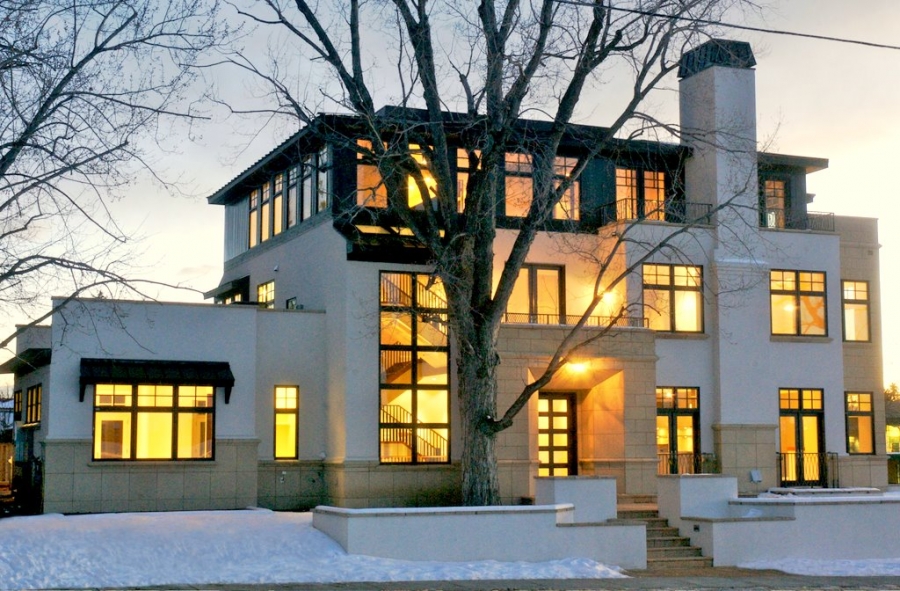 TSC has been featured in Colorado Homes & Lifestyles magazine,however, the true measure of our success comes from customer appreciation and ongoing business. TSC has worked for some of the most elite Denver residents and continues to earn their business and referrals.

When TSC gets an opportunity to work with a new home builder we understand we have to earn their confidence and demonstrate our dedication to service, quality, reliability and honesty. Our goal is to be a valued member of their team and their first choice for current and future projects.

TSC provides timely and efficient quotes and bids, with all information requested detailing any assumptions, cost saving, MSDS, and other recommendations. We maintain close communication and coordination with project managers. We identify and quickly resolve any issues that may affect the schedule, cost or quality of service.

Our staff follows all safety, environmental and professional standards. We maintain a tidy work environment at all times with an end of day clean up. We ensure products and services meet and exceed expectations and our customers are satisfied.

Obtaining a quote for our services is simple: call or email one of our estimators and tell us about your project. We will schedule an appointment to meet with you, so that we may understand your specific needs and how our services can benefit your project. We provide a timely quote that details the services we provide. Additionally, TSC can provide references of similar projects we have supported.

Trujillo Special Coatings supports a variety of commercial and industrial customers with solutions to their protective coating requirements. Our staff is experienced in evaluating specifications and providing estimates for complex and unique projects. Additionally, we continually manage a large professional workforce of skilled craftsmen that can ensure your project is completed on-time and to your specifications.

When we are working with both new and existing customers, TSC understands the need to establish confidence and demonstrate our dedication to service, quality, reliability, and honesty. Our goal is to be a valued member of your team and your first choice for current and future projects. 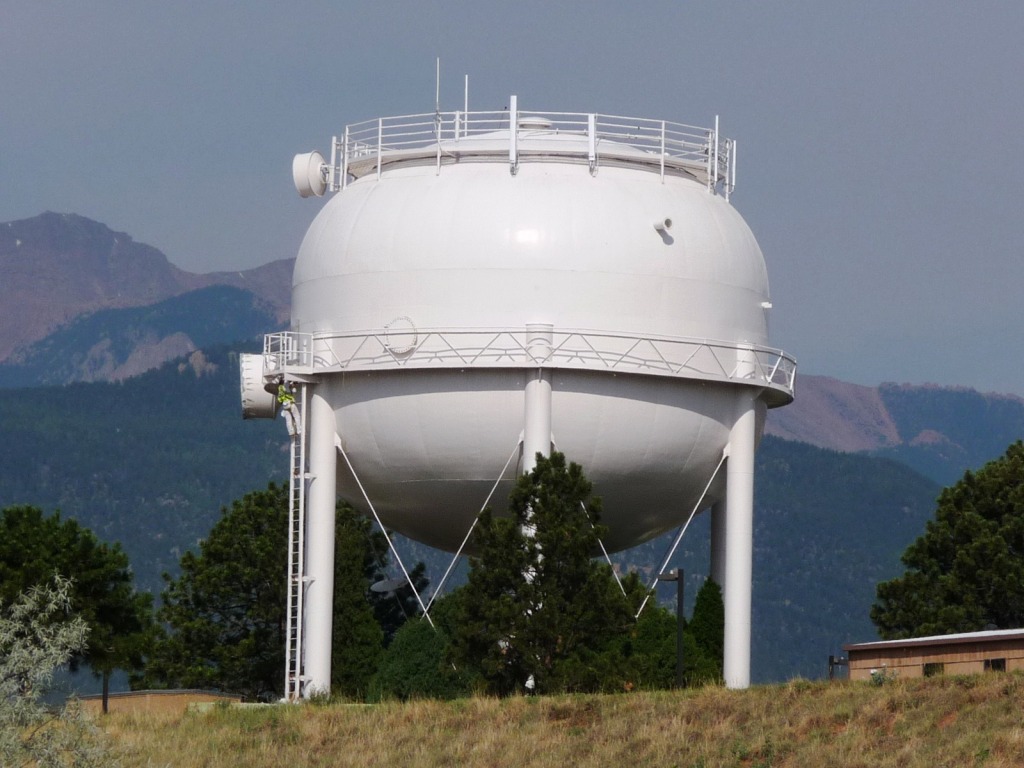 Trujillo Special Coatings (TSC) provides support services to a variety of Government organizations in both prime, subcontracting and joint venture roles. TSC maintains a Secret facility clearance and is able to provide services in areas requiring cleared personnel. Our team leaders are badged with escort privileges in some of the most secured military installations. All of our painters undergo a thorough background investigation prior to employment. 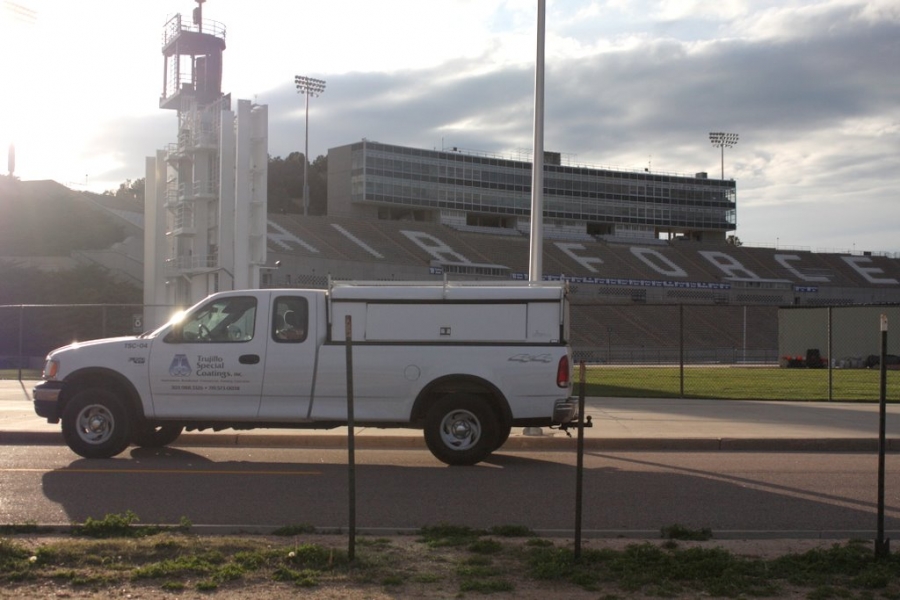 TSC provides light construction support for various Government customers along the Front Range. Representative examples of projects we have supported include:

Trujillo Special Coatings has a bonding capability of $5 million for single projects and $10 million aggregate.

Trujillo Special Coatings owns and manages its own equipment to provide our customers with higher safety and quality control, field mobility, lower prices, and faster output.

Trujillo Special Coatings’ commitment to safety and health is based on a desire to create an environment free of hazards for both employees and clients. Establishing, implementing and enforcing good safety standards and best practices at every location are a priority for TSC. We will ensure appropriate training is developed, adapted and communicated to best protect our employees, clients, facilities and resources. Safety is a shared responsibility in which each and every employee takes ownership of the safety of TSC co-workers, subcontractors on our projects, and clients.

Trujillo Special Coatings has business relationships with several paint and coating companies. Below is a list of some of the suppliers that TSC relies on to obtain the the best pricing and quality products for our customers. 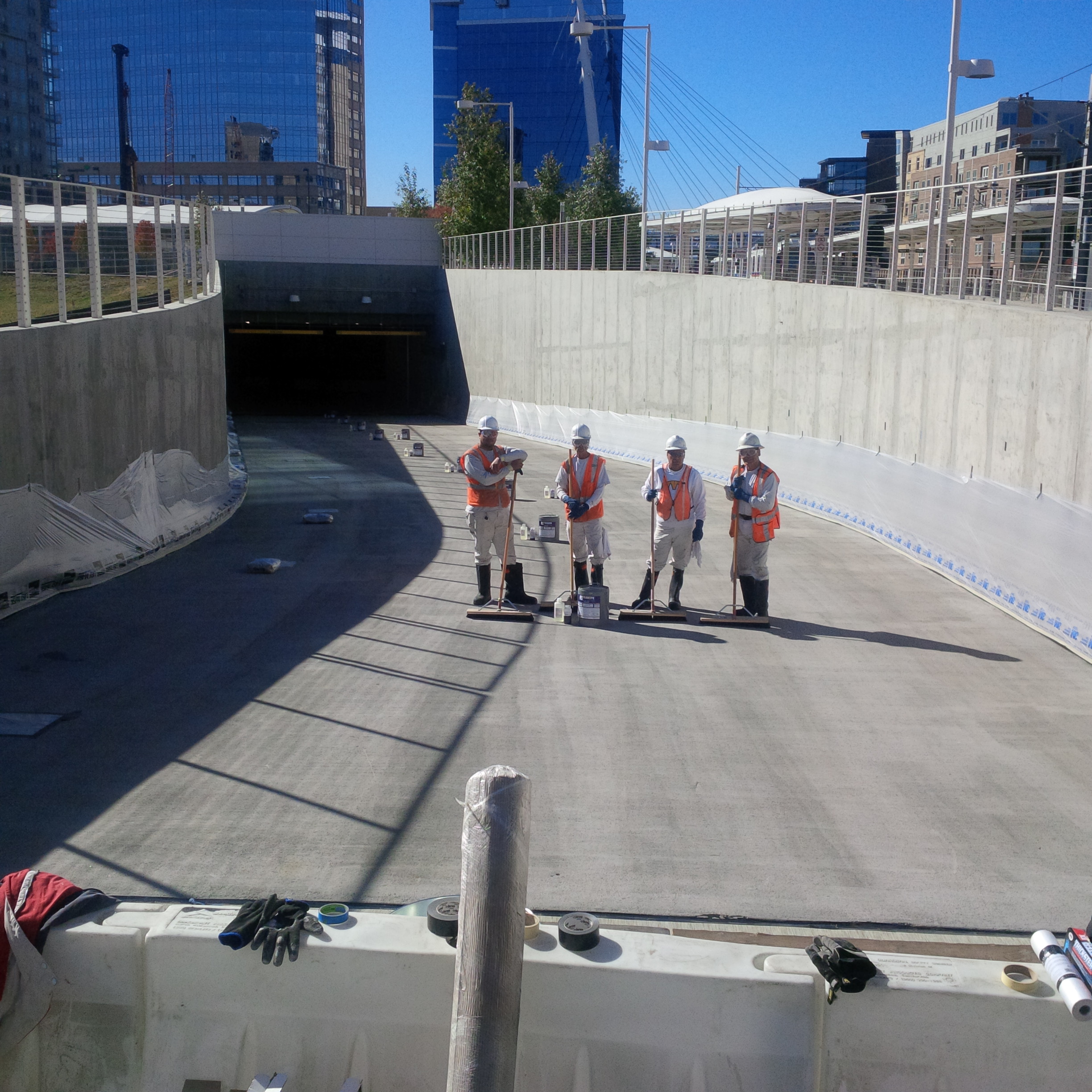 Gerald Trujillo is an accomplished painting contractor who began his business from the bottom up. With humble beginnings, Gerald began as an entry level laborer and with hard work and a solid work ethic he worked his way into a management position. By the age of 20, Gerald was managing million dollar projects. In 1996, Trujillo Special Coatings was formed with a focus on high end custom homes and eventually evolved into a quality painting contractor for federal, state and local government contracts. Currently, Trujillo Special Coatings employs over 35 people and continues to maintain multiple million dollar contracts with quality workmanship and the highest caliber of professionalism.

As Office Manager, Michelle is responsible for all contract management, payroll, AP/AR, ordering materials and supplies for office and projects, coordination with project managers and TSC staff, and facilitates all office management.